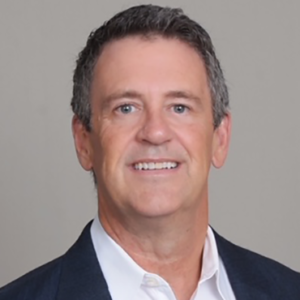 Brad has been in the WD ecosystem since 2014. He obtained his certification in Absence in June of 2016 and started leading absence projects in November of 2014. He has lead approximately 20 absence projects which included large enterprise projects and global implementations. Brad led the absence deployment of IBM’s internal global implementation for the countries of Israel and Japan. Brad has mentored multiple junior consultants in the absence space and continues to lead Absence projects as a Sr Consultant with Intecrowd. Brad has worked with multiple WD Partners and has worked closely with many consultants within the WD ecosystem and continues to collaborate with them.